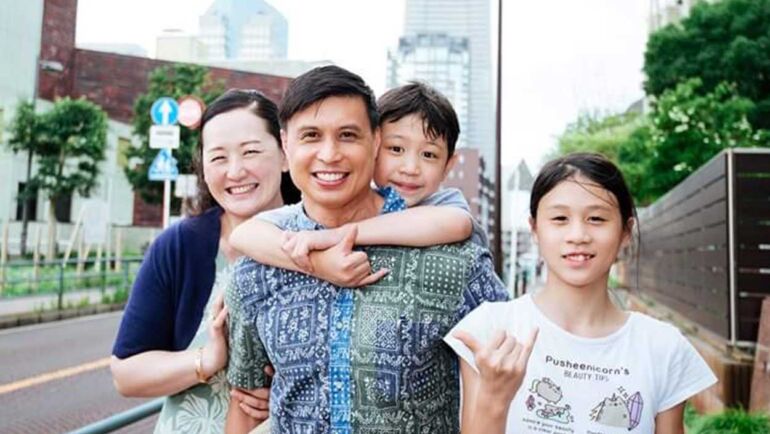 Pastor Jason was born in 1974 and raised in Hawaii, on the island of Oahu. He had been going to a Catholic Church with his parents since he was a child. During university, he gave his life to Christ at a New Hope Oahu Church service. He served at New Hope Oahu and another ministry for a few years and then followed his later to be wife to Japan in 2002. He began serving in New Hope Tokyo and moved to help Pastor Toru and Pastor Tantan with the New Hope Yokohama church plant in 2004. While serving in various ministries at New Hope Yokohama, he graduated from New Hope Christian College and Capital Seminary with a Master’s degree in Formational Leadership. Jason became a pastor at New Hope Yokohama in July 2020. Currently, he is the leader of the FUSE young adult ministry. Jason has a beautiful family, blessed with his amazing and beautiful wife Yuko, and wonderful kids, Malie and Leo. Jason’s hobby is weight training. 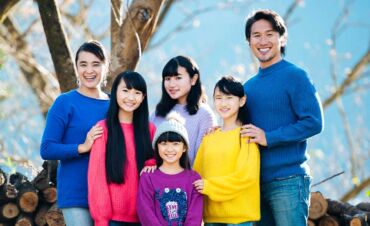 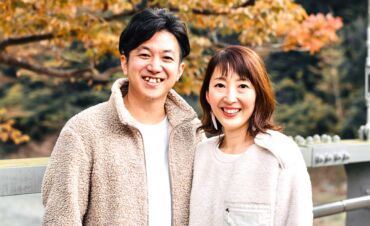 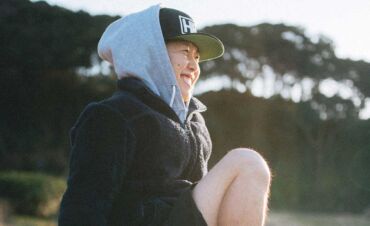 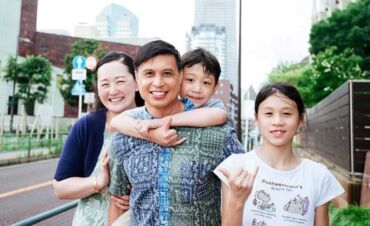 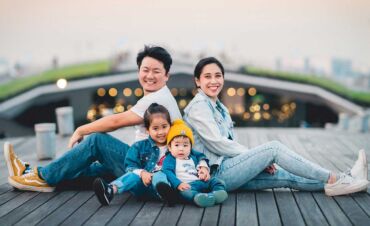